$2 for the PCBs prototype
English version is available

Do you prefer the English version of the page elektroda? 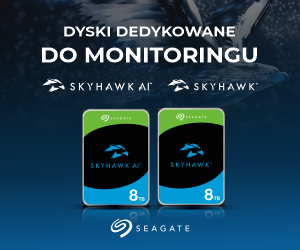 Please add exception to AdBlock for elektroda.pl.
If you watch the ads, you support portal and users.